On this day and age, true crime cases have been a popular theme within the entertainment business. Streaming services such as Hulu and Netflix aren’t new in this subject. Launching several documentaries, mini-series, movies, and so on. It’s not surprising that sooner or later there was gonna be one related to America’s most famous serial killer, Ted Bundy.  Early in the year, Netflix came out with a  four-part documentary series called Conversations With a Killer: the Ted Bundy Tapes. After the success of this mini-series, the creator, Joe Berlinger, announced his next movie called Extremely Wicked, Shockingly Evil and Vile. A film about …you guessed it; Ted Bundy. 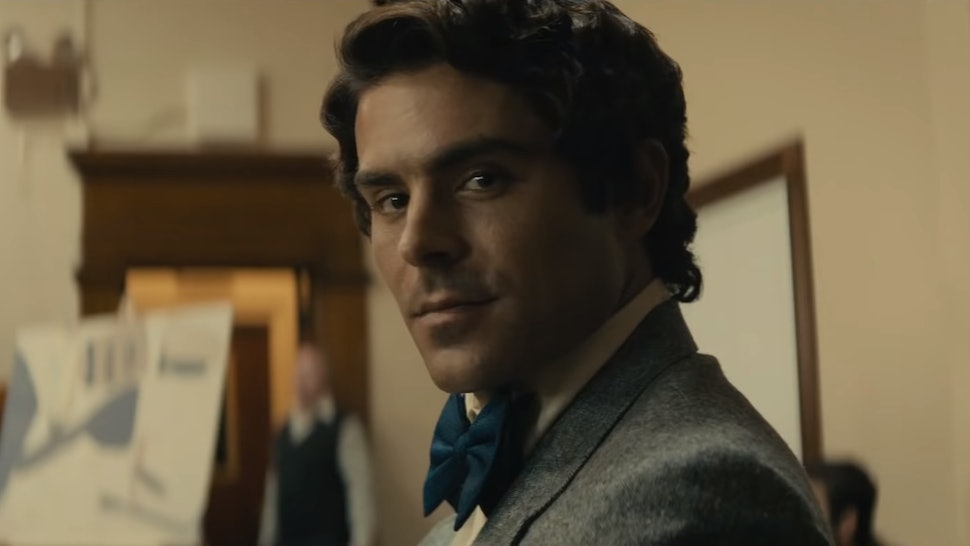 After the announcement of this such film, many questions came up. How are they gonna portray this? What specific event is it gonna partake on? Are they gonna romanticize this evil man? Is the movie gonna make us sympathize with him? All of these questions were valid and reasonable.

The film focuses on the relationship of Ted Bundy and his girlfriend, Liz Kendall played by Lilly Collins. How they met and became a family; all leading up to the murder trials. The movie is told throughout her point of view. The director doesn’t glamorize the killer but rather sympathizes with the girlfriend. Showing us how slowly her mental health is deteriorating and helping us understand why it took her soo long to get out of his control.

On the other side of the Story, there is Ted Bundy played by Zac Efron. The film portrays him as the documentaries and papers stated him to be; a manipulative and an arrogant person that charmed his way into peoples lives.  The film didn’t need to show us the murders for us to get this unnerving and creepy vibe from it. Zac Efron’s performance was really great in this film and I could even say it’s his best role yet. There were some scenes were his acting really stand out such as Ted Bundy’s indictment and court scene. Where he meticulously recreated his actions and speeches.

Being a movie about real-life events, they withhold a lot of information that happened. Only getting glimpses of it by using flashback narration. But, the movie at first felt too fast paced and a little slow on the third act. Sometimes it concentrated way too much on certain events and it became a little repetitive. The movie tried to cram up a series of events that happened for more than 10 years into an hour and forty minutes runtime. But nevertheless, they tried their best to highlight the important events to build a solid story.

Extremely Wicked, Shockingly Evil and Vile is a film that doesn’t glorify the killer. It didn’t need to show us the grotesque side of the story to give us the viewers an uneasy vibe. It’s a solid movie with great performances from Zac Efron and Lilly Collins.